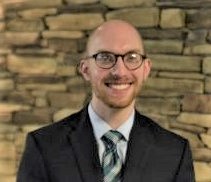 Chris grew up in Hunterdon County and felt called to the ministry at a young age.  Through a close friend and reading books, Chris came to an understanding of the Reformed faith in high school.  He is a graduate of Grove City College and Westminster Theological Seminary. Chris loves God’s Word and God’s people.  He is married to his lovely wife, Kelly. 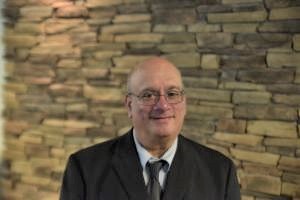 Raised in Brooklyn, Elder Jerry Sisto was converted at a young age through the ministry of a local youth group.  Since then he has served in many different capacities in various churches throughout the region.  He came to an understanding of the doctrines of grace through the ministries of R.C. Sproul, James Boice, and – he will tell you – simply through reading his Bible.  He lives in Clinton with his wife, Teresa, and has three children. 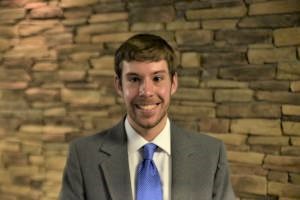 As a new freshman in college, Dan Bausch first heard, understood, and believed the good news of Jesus Christ.  By the Lord’s providence, he was blessed to learn about the Biblical truths of the Reformed faith through his brother, his friends, and the teaching at Calvary OPC.  Deacon Dan works in Princeton and has been part of Calvary OPC since 2011. 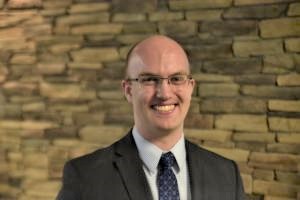 Jonathan started attending the evening service at Calvary OPC in 2013 and was converted under Calvary’s preaching ministry.  Jonathan is currently a law student at Rutgers. He and his wife, Diana, live in Clinton.